It's a beautiful day in late summer and you're enjoying a day by the pool. In a year with few opportunities to party, make the most of that year and end up drinking a few more adult drinks than you normally do. The next morning … is not pleasant. Your head is pounding, your body is aching, your stomach is spinning, and you barely have the energy to roll out of bed. While most people this morning (if not for days) attribute the misery to dehydration, the latest research suggests that it isn't.

Why do we feel this way after drinking a little too much?

Surprisingly, recent research suggests that having a hangover is actually a bit of the flu. When you catch the flu, you experience many common symptoms. You're nauseous, you're exhausted, your head and body are hurting for seemingly no reason … and none of this is actually caused by the flu virus itself! Instead, the misery of the flu is actually caused by your immune system trying to fight off the virus. Recent studies have shown that a hangover appears to function in a pretty similar way.

You see, alcohol is a poisonous substance; There's a good reason we use it in things like hand sanitizer! Alcohol that you have consumed also easily gets into your bloodstream and can spread throughout your body. Your immune system, seeing that something is attacking all over your body (and doesn't know you're only enjoying a few adult drinks), jumps into defenses and causes an inflammatory response wherever the alcohol is excreted. That is, anywhere in your body.

And as recent clinical studies have shown, the greater your body's immune response, the worse you feel in the morning. 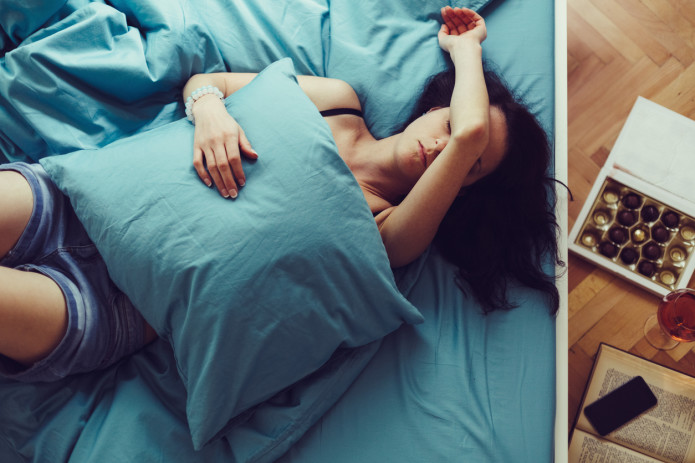 Dr. Joris Verster is the world's leading hangover researcher. He has been studying the science behind them for nearly 20 years, and in 2010 he founded the Alcohol Hangover Research Group to bring together the best scientists and the latest studies. And how Dr. Verster explains, “Alcohol is toxic, so your body will fight it with an inflammatory response. Your immune system reacts to get rid of the alcohol, and this reaction is one of the causes of a hangover. “But like Dr. Verster continues, it's not just your immune system.

You see, when it comes to breaking down alcohol, genetics play a huge role. Dr. Verster explains, “There are different variations in genetics that determine how quickly you break down alcohol. So it can be slow, moderate, or fast, and this has a significant impact on the severity of the hangover. ”In fact, some studies have even suggested that there may be a lucky segment of people who process alcohol so efficiently that they can are functionally immune to hangovers! Unfortunately, most of us are not that lucky … and some of us are just the opposite and hangovers after just a few drinks.

But just because water, cucumber juice, and greasy burgers don't help, doesn't mean nothing can. 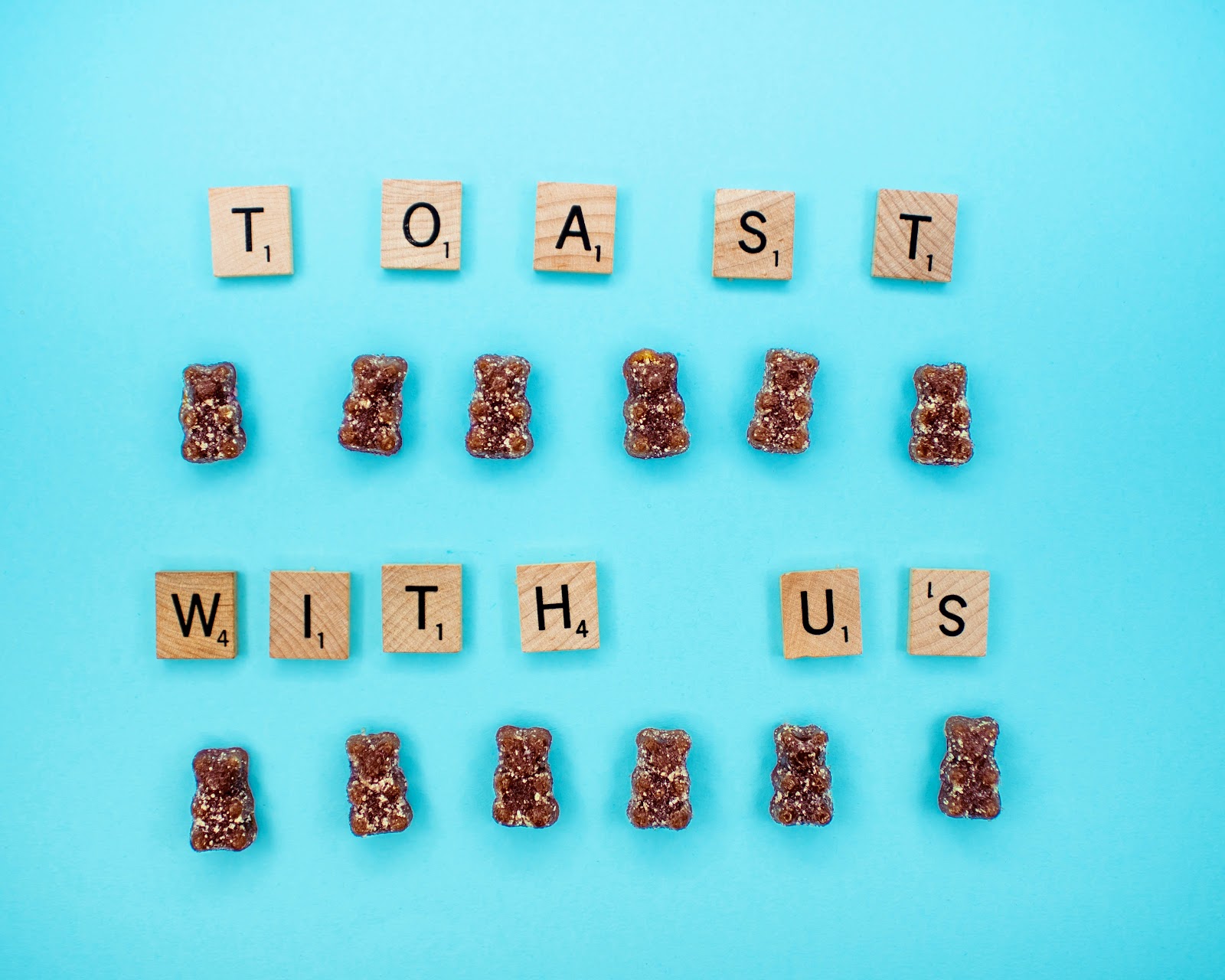 Based on the work of Dr. Verster and the AHRG, toast! Before you drink gummy bears are designed to support your health and support your body's natural process of alcohol metabolism. Our delicious blackberry gums are filled with natural anti-inflammatory ingredients like milk thistle, green tea and prickly pear. All of these clinical studies have shown that they help reduce the inflammation caused by alcohol. One study found that prickly pear is so powerful that it naturally reduces the severity of your hangover thanks to its anti-inflammatory effects! At the same time, gummy bears provide your body with the materials it needs to break down alcohol, such as zinc and niacin, before drinking. The best part? They do all of this in a delicious blackberry gum that puts most gummy bears to shame.

Whether it's a Labor Day weekend or just enjoying a few Zoom cocktails with friends, you should be able to relax and have "another drink". Get your first order of Before You Drink Gummies $ 5 off with the code "LAWeekly"!